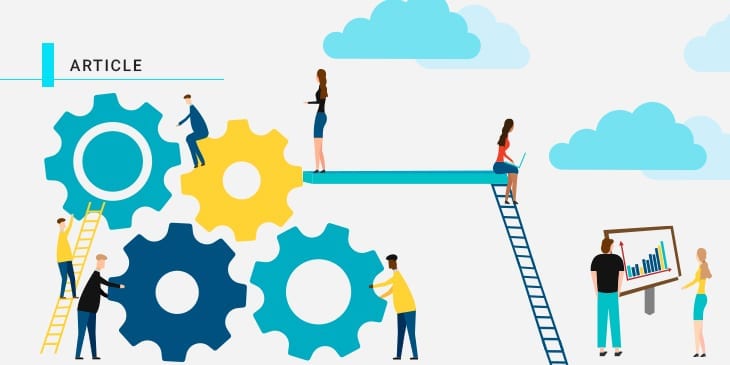 If your business hasn’t yet migrated to Windows 10, you’re potentially missing out on a range of new features and benefits. And if you’re still on Windows 7, you’ll run out of support very soon.

Microsoft announced 14 January 2020 as the Windows 7 end-of-support (EOS) date some time ago. After that, no more functionality or security patches will be released, so those who continue to use it will do so at their own peril.

You can still use Windows 7 after its EOS expires, you just won’t get any protection against new viruses and malware. It’s a double hazard: Not only will your Windows 7 hardware be vulnerable, but attackers often target EOS operating systems because they’ve stopped getting security fixes.

In other words, the benefits of migrating to the new OS in conjunction with the risks and potential costs of not migrating should make your decision a no-brainer.

Businesses that haven’t moved will find a raft of new features on Windows 10. These include new security and productivity tools, as well as features designed to enhance interoperability with other businesses.

Windows 10 also contains Device Manager, which has been designed to unify Android and Apple devices across a common platform to maximize business productivity by making it easier for the end-user to find, for example, a specific hardware device for a particular project.

Well now we know… RAM Computer is Chuck Norris approved! Some fun we had as part of an HP & Ingram M...

So you’ve made the switch to Windows 10 and are ready to put its new features to work. But which handy new fun...

If your business hasn’t yet migrated to Windows 10, you’re potentially missing out on a range of new features ...

The PCs you choose to power your small business can dramatically impact your company’s productivity and ...

Azure: Move your Data to the cloud

Credit card orders will be directly charged a Non Cash Fee of 3.99% by the credit card merchant.